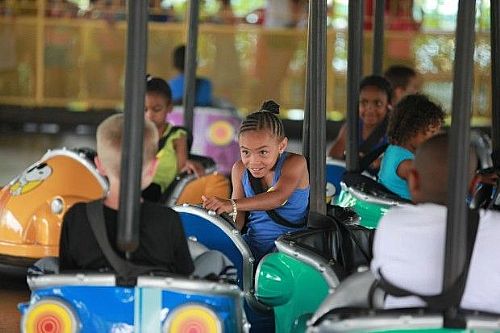 Tania Henry was all smiles as she got ready to ride the bumper cars. She described her feeling when she learned she’d be going to the amusement park for the day in one word: “happy.” Tania was one of 75 kids from the Maysville Housing Authority who participated in AAA’s annual Children’s Outing on Tuesday, June 18. More than 1,500 children took buses to the park from communities throughout northern Kentucky and Greater Cincinnati.

“The AAA Children’s Outing has been an annual tradition for 106 years now,” said Cheryl Parker, Corporate Public Affairs Manager for AAA Allied Group. It started with AAA members loading their vehicles to take needy children to local parks and has evolved into a huge outing at Kings Island for hundreds of kids.”

AAA members make donations to pay for the Children’s Outing. Kids have made the trip from the Maysville Housing Authority for the last fifteen years.”

“It’s a thrill for them to be able to come,” said George Hord, one of the group leaders from the Maysville Housing Authority. “Most of the kids would never get a chance like this.”

It was a chance for laughter and plenty of smiles for kids like Tania. For more information on the AAA Children’s Outing call 513-762-3446. 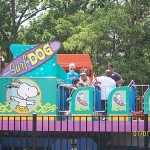 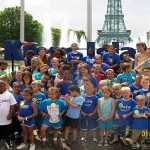